We are a small dojo based in Birmingham UK.
We practice Iaido and Jodo under Fay Goodman Sensei. 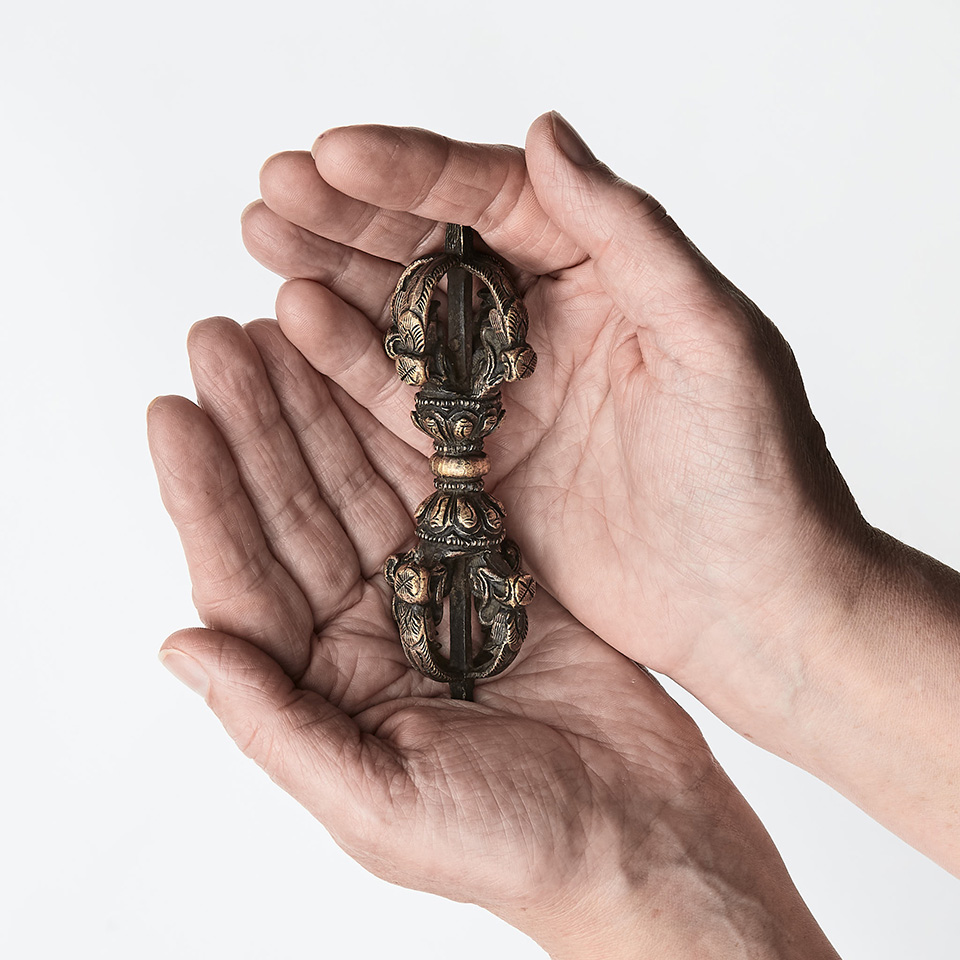 The name Masamune was chosen following research into finding a name that would have real meaning for the Dojo and its practitioners. Upon reading various publications, history revealed the great Masamune to be one of the most famous swordsmiths making swords only to represent a symbol of peace.

Masamune also believed in making his swords to perfection and as such he did not sign many blades believing his workmanship would speak for itself.

As Masamune strove for perfection when making each individual blade, so Iaido practitioners at Masamune Dojo also seek to strive for good technique, humbleness and aiming for perfection through a lifetime of practice.

Our dojo’s chief instructor is Sensei Fay Goodman. She has studied martial arts since age 13 and is highly qualified in several disciplines including Karate, Aikido and Jujitsu. In Iaido, Fay Sensei holds 7th Dan (Kyoshi) and in Jodo 6th Dan (Renshi). She is the founder of Shinto Ryu (combination system of Karate Aikido and Jujitsu). Fay is also acknowledged as one of the leading authors on various martial arts having written the highly acclaimed ‘Self Defence for All’ and  ‘The Ultimate Book of Martial Arts’.

As one of highest graded female martial arts exponents in Europe,
Fay Goodman sincerely believes in the benefits a true martial arts discipline and dedicated teacher can give us with regards to the development of our mind, body and spirit as we seek harmony in our lives. 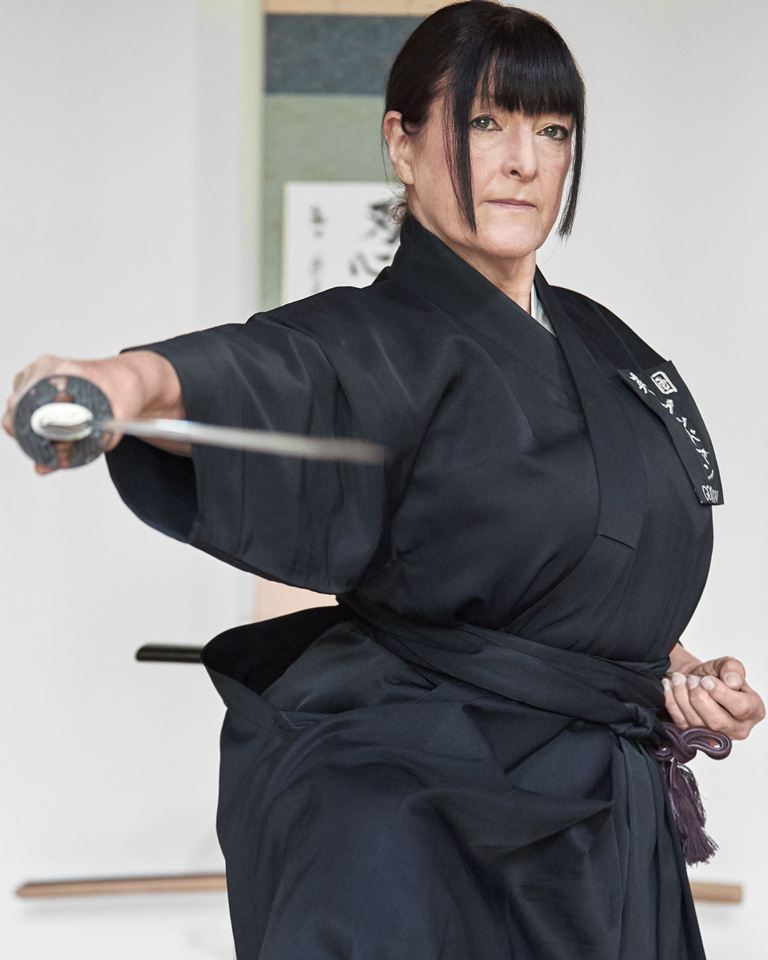 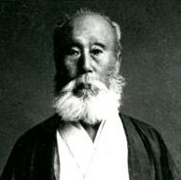 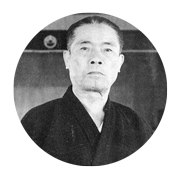 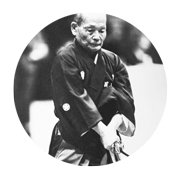 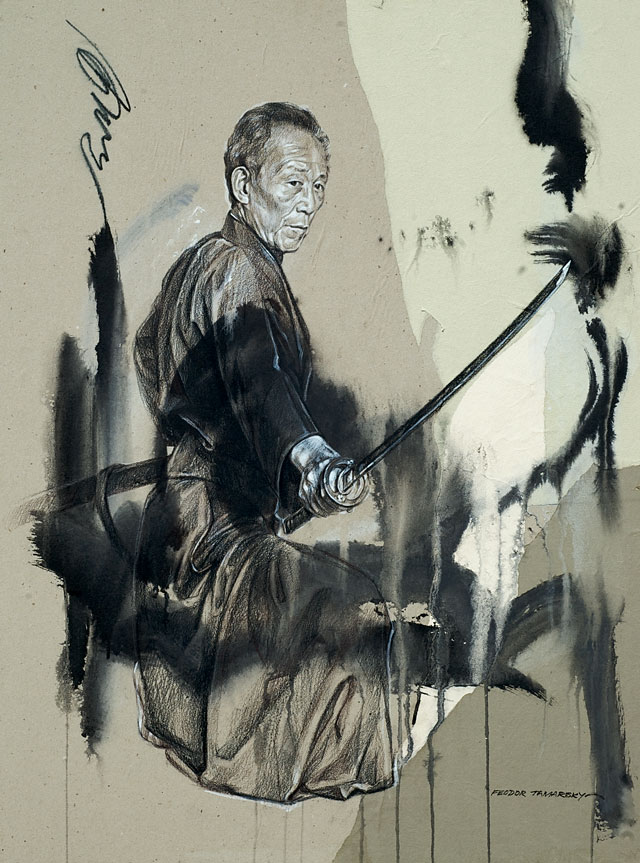 Haruna Matsuo Sensei (1926-2002) was from Okayama prefecture and began iaido in 1972 at the age of 46, although he had practised kendo since the age of 16. His home dojo was the Musashi Dojo in Ohara. He worked as a junior high school teacher, teaching science. His iaido teacher was Yamashibu Yoshikazu Sensei, and he also received some direct instruction from Yamamoto Harusuke. He was a finalist at 7th Dan level in the All-Japan Championships two years running (1988 and 1989); he was runner-up in 1988 and winner in 1989 with a perfect 3-0 score in each round. He also placed in the top 8 several times in the All Japan Championships as well as having many other tournament successes throughout Japan.

Haruna Sensei taught many times overseas, contributing to the spread of iaido outside Japan. His first overseas visit was to the U.K. in 1982 with regular visits from 1984 up until 2001. His first visit to Canada was in 1991. He attained the rank of kyoshi 8th Dan in iaido, held rank in kendo and also trained in Niten-Ichi ryu. Haruna Sensei was a main teacher of Fay Goodman Sensei.

Our governing body, the British Kendo Association, lists approximately 300 Iai students in the UK and, as you can imagine, each club within the BKA is quite small.

Our Dojo is almost like a tight-knit family – everyone knows everyone else (unlike some of the larger martial arts clubs) and the entire atmosphere is pleasant and friendly. Our training generally takes place twice a week at our Dojo in Birmingham.

We also find ourselves attending various seminars countrywide where we take Iai to other clubs and in return, learn a little of their arts – mainly Japanese weapons arts.

If you have attained mastery of swordlessness, you will never be without a sword